the last to leave are the cranes

Natalia, a young Chilean woman, comes to Europe for the first time searching for her family history. Together with her school friend Morín, who moved to Hamburg two years ago trying to develop her carriere as an actress, she starts a roadtrip through Poland. Between encounters and borders, not only her expectations about Europe will be challenged, but also her old friendship with Morín.

The Last to Leave Are The Cranes collects impressions from past and contemporary Europe and catches glimpses of a constantly changing society: a European family before and after Poland's entrance in the U.E.; a Silesian-German, who wasn't expelled; a Pole, who is Polish because he is a man; a Hip-Hop crew, which rhymes in Silesian; and in the middle of all this, the gaze of two latin american women on this exotic Europe, of which they dream and with which they fight. All of these people live in a conflict with their feeling of belonging: as boundaries are shifted and change, what gives us our cultural identity moves too. Thus it is not the language, it is not the name, not the place: so what remains? 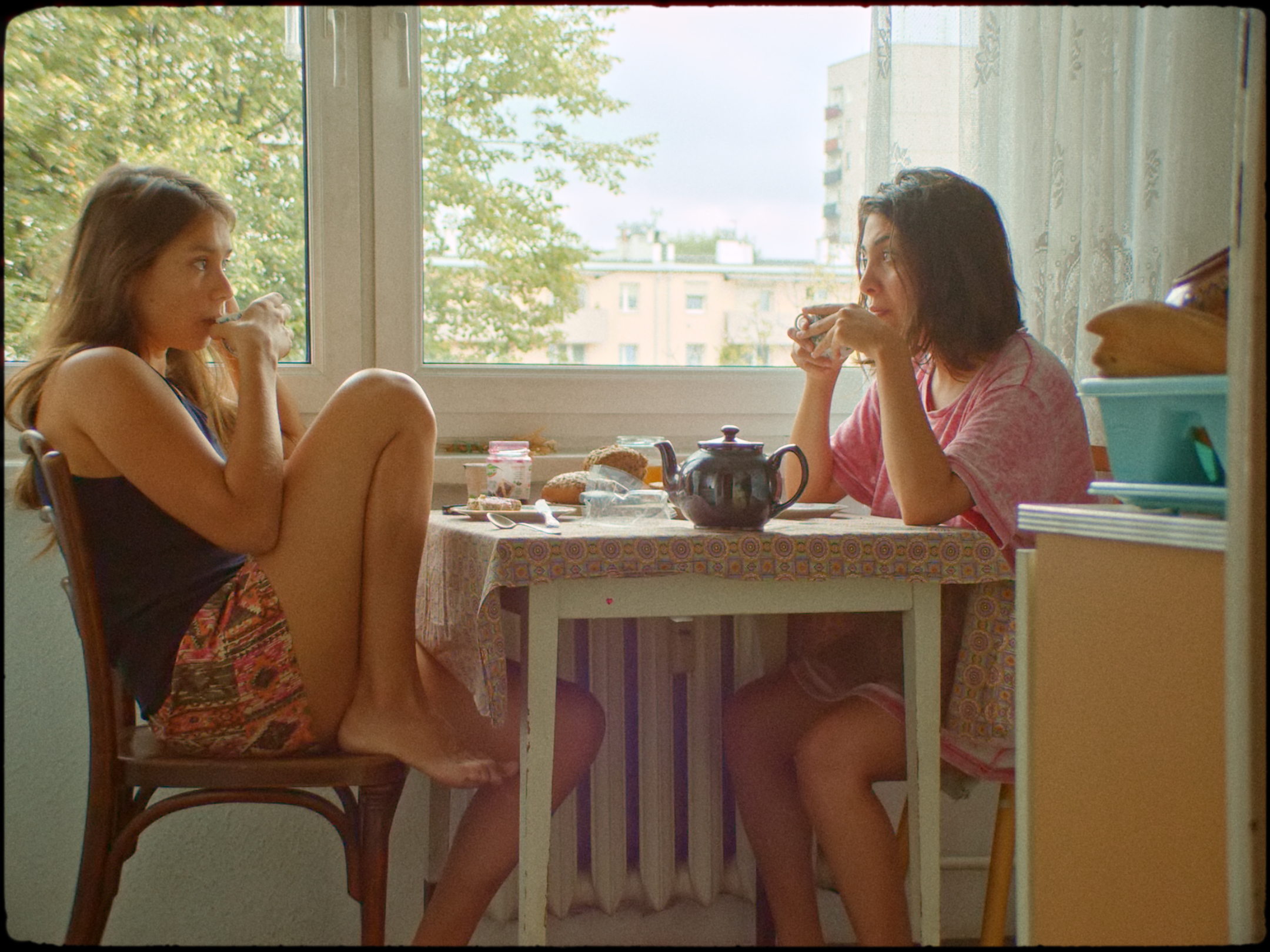 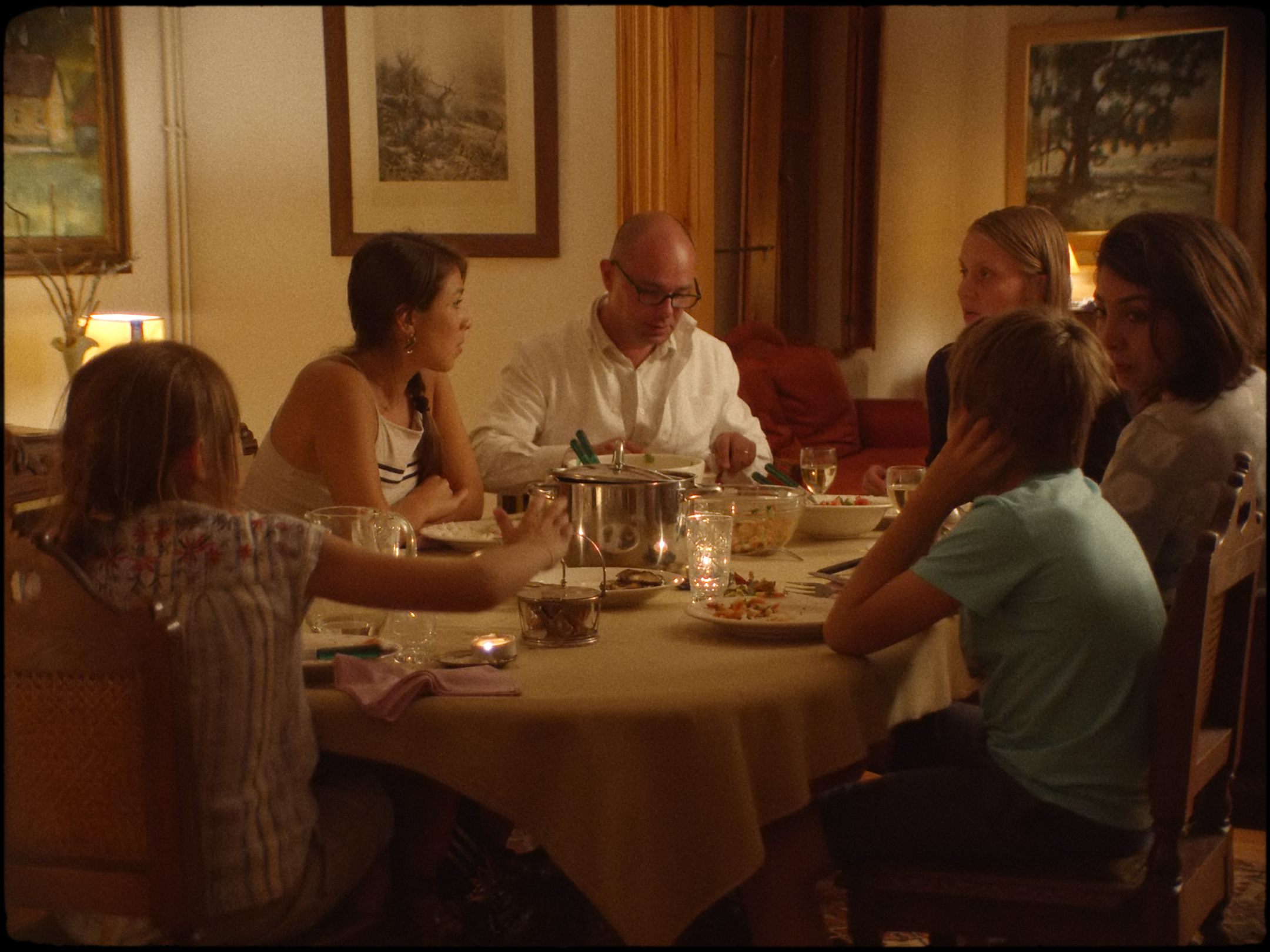 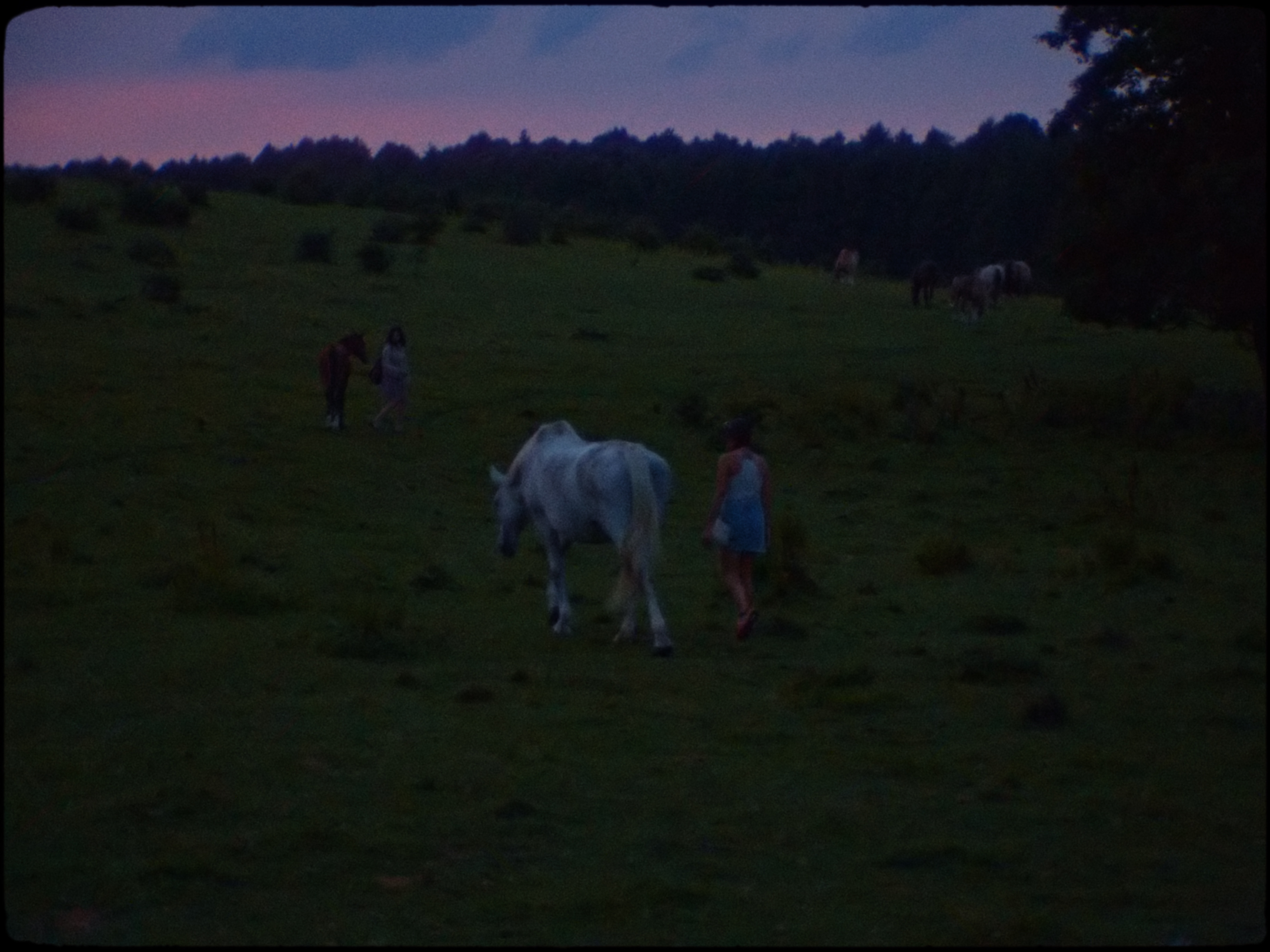 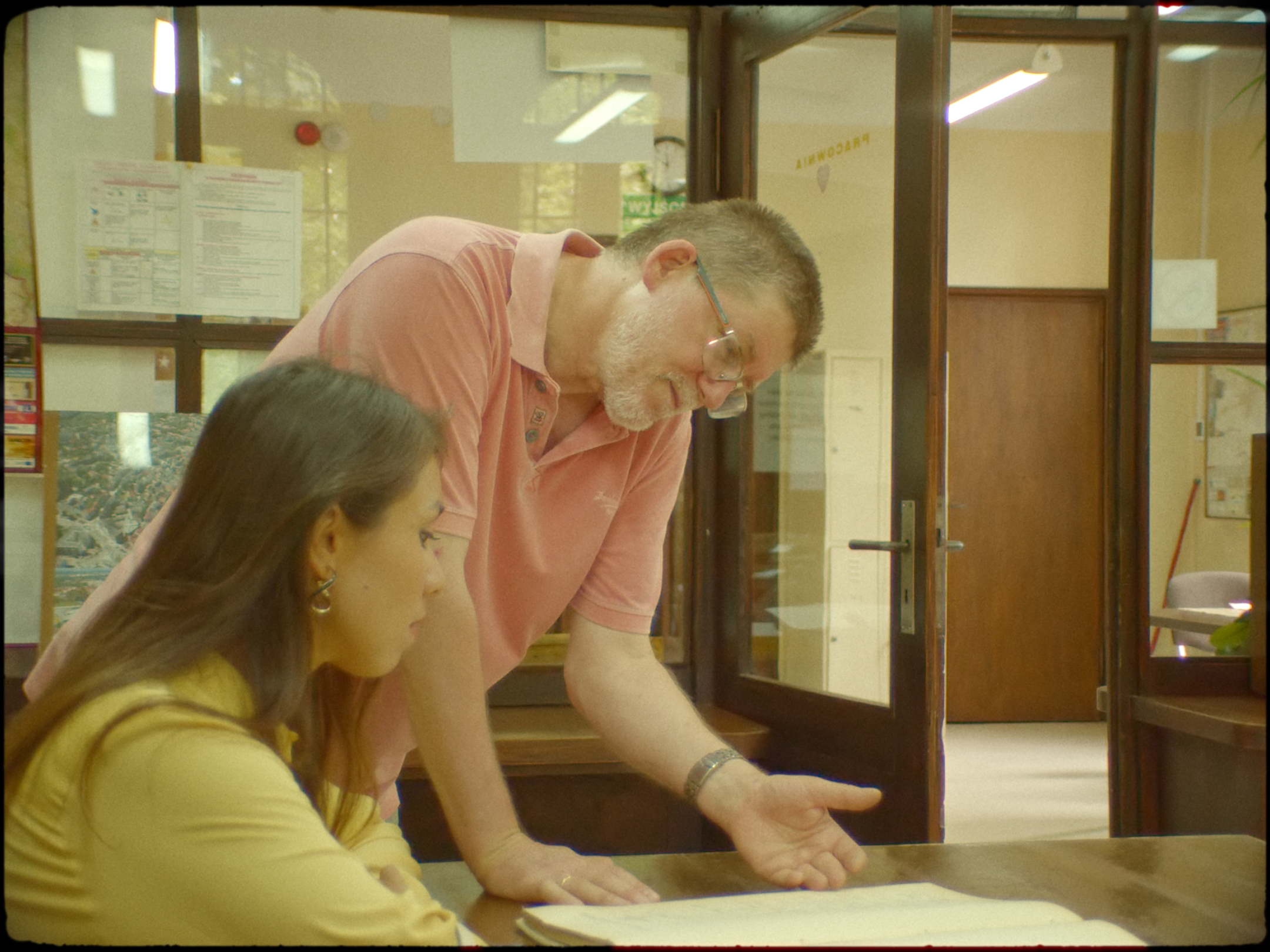